First, lets talk about how a lot of the general population are walking around like the walking dead because their eyes are so used to staring at a computer screen all day. These same people are also the ones who are driving down the road with road rage not only because they hate their job but more so their visual system is adding a whole bunch of unnecessary stress. I have clients all the time that come in to see me and they just have this look of defeat on their face from working all day on the computer, getting yelled at by their boss, not getting the right TPS reports etc.

So when they come in to see me one of the things I do is give their brain some input its been craving which is some low intensity visual warm-ups followed by eye massage. When this occurs they feel a sudden relaxing feeling followed by energy and boom they are wired to for their training session. Now that you’re kind of aware of how dangerous it is to even be on the freeway with these people that are severely inhibited by their visual system let’s talk about the other side of the spectrum and look at how having poor vision in sports can sink your career or hold you back from getting to your maximum potential.

Your visual system is the most powerful system we have in terms of telling our brain where we are in space. It takes in information and then our brain makes a decision on what to do next with that information. This process is occurring all the time and how we are interpreting that information determines the quality of our movement. Lets start with Visual Acuity or “20/20” vision.

20/20 vision is only one skill of many. General population as well as athletes  usually only test for this one skill which is a problem that is slowly being addressed around the world. Being able to see the baseball clearly is great but can you track it with both eyes in a coordinated manner? Some athletes can but you would be surprised on how many cant even follow my finger. Theses athletes are usually playing on defense because the cannot perform 2 different skills at the same time which are eye tracking and convergence. Now think of what could potentially happen if that athlete could master those skills. Maybe they would be a wide receiver instead, have the most interceptions on defense, raise their batting average, and catch more goals at the net. This could mean higher long term contracts for athletes just from learning a few visual drills.

There are roughly 27 skills and we will talk more about them for specific sports and how concussions can ruin an athlete’s vision and balance. 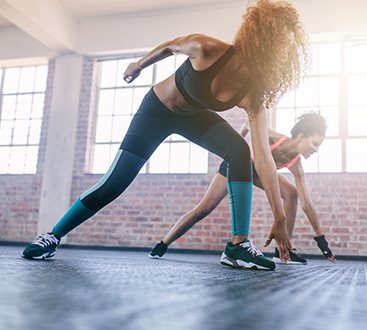 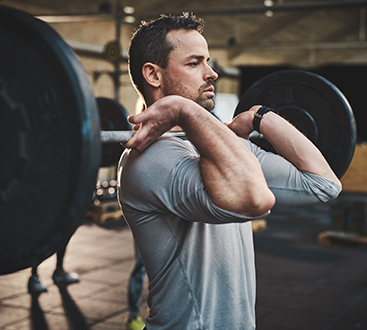